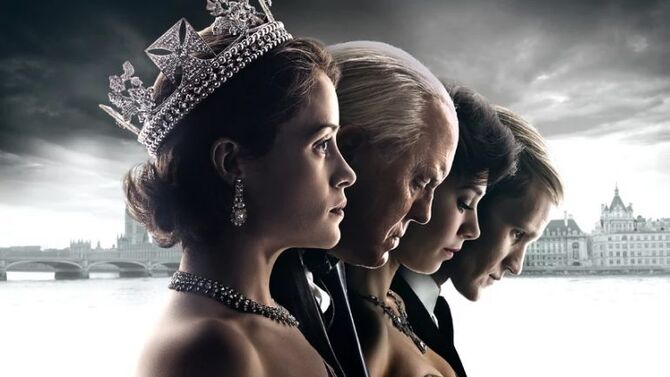 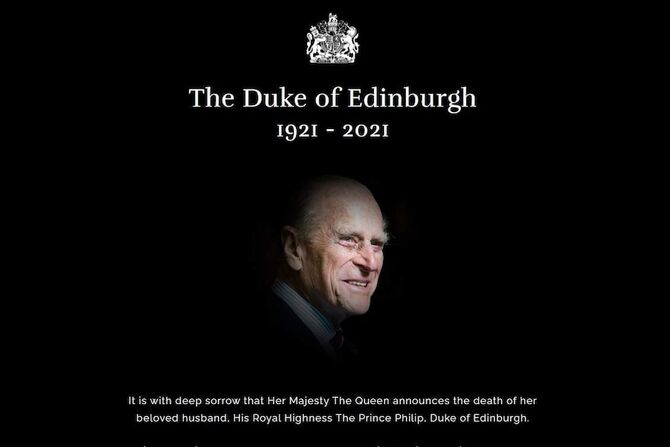 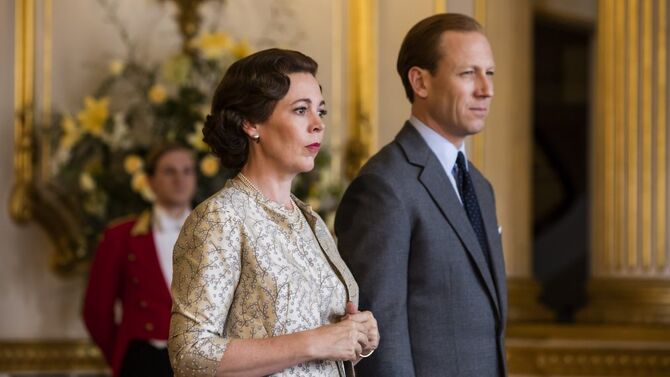 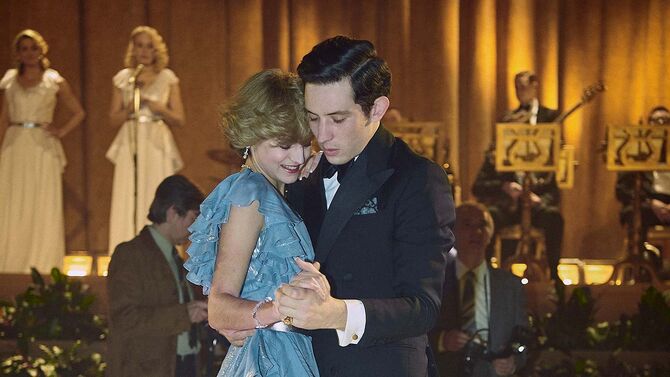 The life of Queen Elizabeth II, the people and the events that shaped her monarchy.

Another new season is here...with an all new cast! Read more about Season 4 here.

The Charles and Diana years have arrived. Read about Diana here.

Welcome to the wiki for The Crown, an encyclopedic resource and community gathering spot for fans.

Based on the award-winning play The Audience, The Crown traces the life and reign of Queen Elizabeth II beginning with her wedding in 1947. The Crown reveals the political rivalries and romance behind Elizabeth's reign, as well as the events that shaped the second half of the 20th century. Netflix will air 10 hour-long episodes of The Crown for its first season. The Audience writer Peter Morgan and director Stephen Daldry will reunite for the new adaptation.

In Seasons 1 and 2, actress Claire Foy portrays the young Elizabeth in the early years of her reign. The series follows her as she navigates between the worlds of Westminster, Buckingham Palace, and 10 Downing Street during the United Kingdom’s new era. Joining Foy are Matt Smith as Philip, Duke of Edinburgh and John Lithgow as Winston Churchill.

The cast changes for Seasons 3 and 4 with Oscar-winner Olivia Colman assuming the role of the middle aged Queen during some of the most turbulent years of her reign. Alongside Colman are Tobias Menzies as Philip, Duke of Edinburgh, Josh O'Connor as Prince Charles and Helena Bonham Carter as Princess Margaret. In Season 4, Gillian Anderson will join the cast as the Iron Lady, Prime Minister Margaret Thatcher and Emma Corrin plays Lady Diana Spencer.

The series will conclude with Seasons 5 and 6, which takes the story into Blair years of the early 21st century through the 2012 Olympics and the Queen's Diamond Jubilee. Imelda Staunton will take over the role of The Queen, with Jonathan Pryce playing Prince Philip. Production is expected to begin in mid-2021 with release of Season 5 in late 2022. 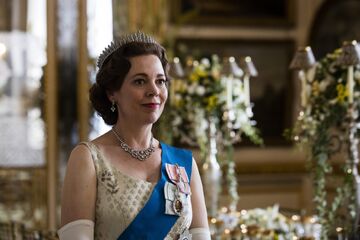 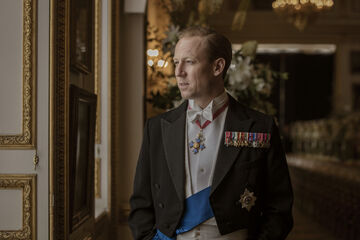 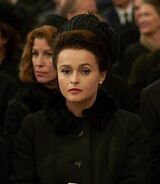 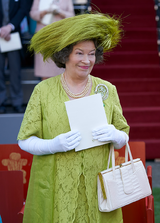 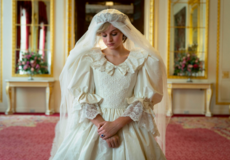 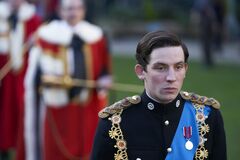 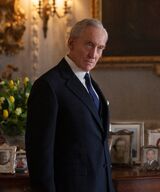 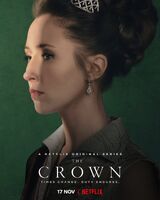 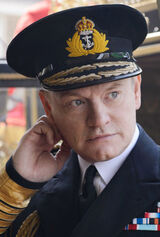 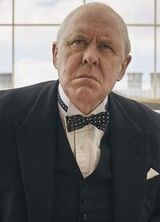 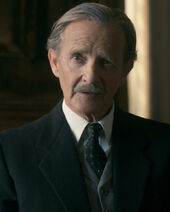 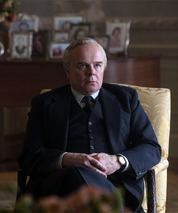 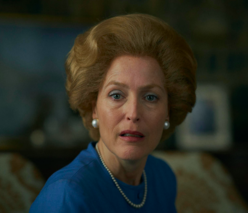 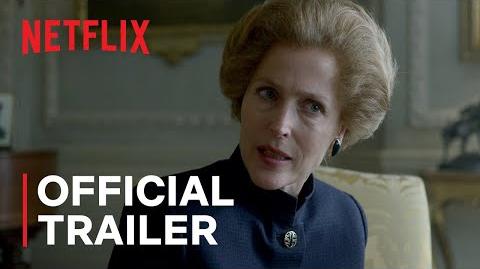 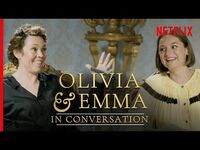 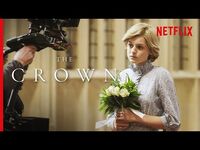 This is a place for fans to discuss the Netflix original drama The Crown. Anyone is welcome to help edit. We are currently working on 235 articles. To write a new article, just enter the title in the box below.